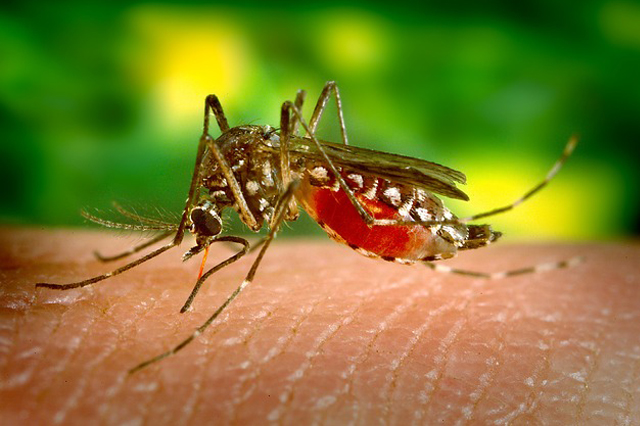 A recent analysis of Zika cases worldwide has concluded that infections may lead to a syndrome that causes paralysis.

As we’ve come to understand, only one-in-five infected people with the Zika virus show symptoms. Even then, they are not harsh—red eyes, fever, rash…
There has been, however, a monumental spike in the number of people diagnosed with. Most, if not all of them, were found to have previously (and in the recent past) contracted Zika.
Guillain-Barré (pronounced gwee-on’ – bah’-ray) is an autoimmune disorder. This syndrome attacks the nervous system, first causing weakness or tingling in the legs and arms. In many cases, the sensations intensify, so much so that certain muscles become completely dysfunctional. Breathing and blood pressure can be threatened by the attack as well. It’s in these cases where hospitalization and ventilators are needed.

Before Zika: The Guillain-Barré Details

Guillain-Barré syndrome, before the current, intense revival of Zika, afflicted about only one person in 100,000. It was rare (until recently). It’s a frightening syndrome because it attacks unexpectedly and suddenly. After the first symptoms of weakness, paralysis sets in within a few days or a couple of weeks. Sometimes this lasts days, weeks, or months. Recovery can occur within a few months, but sometimes not for many years. Residual muscle and nerve weakness—for about 30 percent of sufferers—can last for several years.

The Evidence Behind the News

The sensational accounts of, “Zika Causing Paralysis!” is not all that far-fetched. Zika doesn’t directly cause any type of paralysis. However, it may (and most likely), will bring on a host of autoimmune disorders, including Guillain-Barré —which can cause temporary paralysis.
There’s clearly a connection between getting bit by a Zika-infested mosquito and developing Guillain-Barré. For example, Venezuela expected fewer than 75 cases of GB in early 2015. However, as the Zika virus spread, the country reported almost 700 cases of Guillain-Barré. That’s no coincidence.
In the U.S., The Centers for Disease Control (CDC) has stated that the Zika virus is “strongly associated” with Guillain-Barré, but hasn’t, yet, officially declared it a cause of the condition. The data, however, speaks the truth.
Of the seven countries hit hardest by Zika, they all displayed unusually radical increases in Guillain-Barré syndrome cases. Through Latin America and the Carribean, there have been roughly 1,500 cases of reported temporary paralysis.
The reliable figures point to over 500-million people in those areas at risk for Zika; That means the potential for a Guillain-Barré syndrome epidemic is exorbitant as well.
Dr. Espinal (and his co-authors) on their analysis published in the New England Journal of Medicine, point out that Latin American countries (and others) should expect up to 10 times more Guillain-Barré cases than expected. That’s a lot.
Without alarm, but arming with caution, avoid Zika mosquito-infested locations. Do not have sex without a condom if you or your lover have possibly been infected or have had sex with another who may be infected. (Remember, only one-in-five people show symptoms). Zika can be sexually transmitted. Hence, Guillain-Barré is right around the proverbial corner.
Be safe and not sorry. To check out articles about the latest in health concerns and ways to stay healthy, log onto www.GetThrive.com 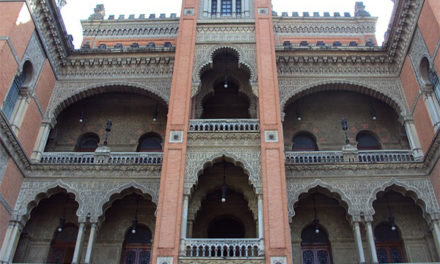 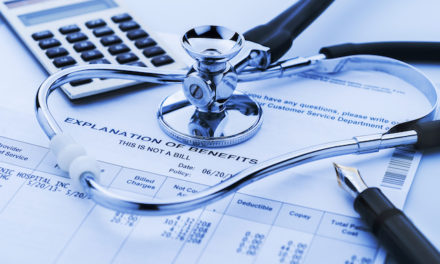 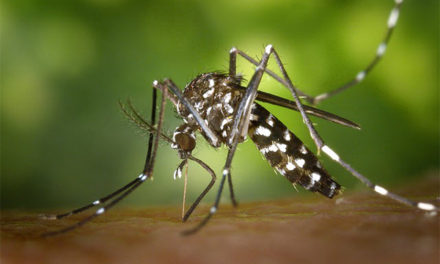 Critical Details About Your Blood and Sweat—Avoiding Zika