According to the World Health Organization, the Zika virus is still a threat, but not in an emergency capacity. On November 18th, the Committee overseeing Zika and microcephaly announced updated determinations.

Back When it Began

Zika was first discovered in the 1940’s. Over decades, the virus spread minimally, mostly through the bite of the Aedes aegypti mosquito. As for the actual illness contracted, it can show symptoms such as fever, rash, eye-redness, and fatigue. However, so many who’ve contracted the virus don’t even know.
A Zika carrier can be asymptomatic. He/she may not even know they got it. Fine for them, but not so for their unborn child. A pregnant woman with the virus can give birth to a baby with microcephaly (a severe defect, causing abnormal smallness of the brain and head.) Besides being bit by an infected mosquito, male carriers can transmit the virus through sexual intercourse.

On February 1, 2016, the World Health Organization declared Zika a public health emergency. At that time, there was an unprecedented, outrageously large number of babies being born in Brazil with neurological disorders, mostly with microcephaly. The Zika virus was to blame.
Also around that period, sizeable outbreaks were also spreading through French Polynesia and other countries in South and Central America. The Emergency Committee declared Zika an International concern.

Although the WHO Emergency Committee has determined that Zika is no longer an “Emergency” under International Health Regulations, they stress that it is still a concern. They are not “downgrading the importance,” the virus is being regarded, at this time, from a different perspective.
It’s not considered an emergency, but rather a long-term, continuing concern. Zika is not going away. Dr. Pete Salama, a physician at the World Health Organization, says the virus will be herewith treated as a “chronic problem.” He believes it will return seasonally, like other insect-transmitted illnesses.

Since the WHO considers this an ongoing threat, they will continue to be vigilant in collecting information, data, and advocate for research, treatment, and a potential vaccine. The Zika virus to date has had cases confirmed in 73 countries globally.
In US territories, there have been over 32,000 cases reported. Surely there are many more unreported because Zika’s attack can often present with no symptoms. Most cases were locally acquired from bites and a small percentage from travel-association or sexual contact.

How to Carry On

Most importantly, practice safe sex, especially if you think you or your partner have been exposed to the Zika virus. If pregnant or you’re planning to conceive within a year, use DEET to repel mosquitoes and wear long sleeves and long pants, and get tested often. (It’s a simple blood or urine test.)
Thrive’s founder, Dr. Dave Campbell has been a knowledgeable and expert spokesperson on the topic of the Zika virus. To see the Doctor’s segment on MSNBC discussing the Zika virus in early 2016, click here. Later in the year, Dr. Campbell appeared again on MSNBC’s “Morning Joe” with an update on the virus. To view that brief and informative clip, you can watch it here. 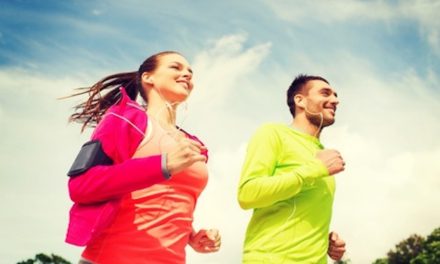 The Pros and Cons of HIIT vs LISS Exercising Styles 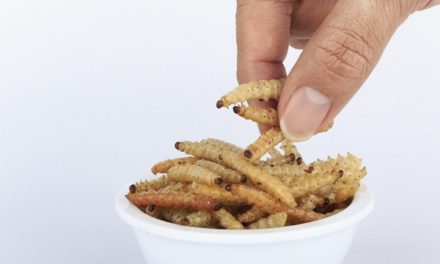 Can Type 2 Diabetes Be Reversed?

Why Binge-Watching TV Could Lead to Early Death