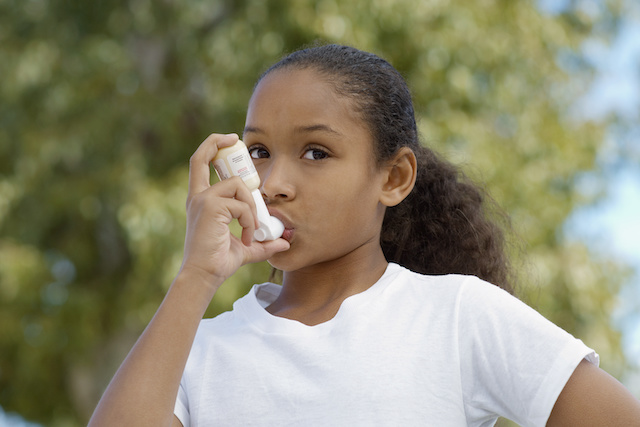 Researchers have long been confounded for the sharp increase in asthma cases. New studies, in the meanwhile, are looking for ways to decrease the number and severity of attacks. One such study has developed a theory and possible headway.

Asthma has affected many people around the world. Swelling of the airways and/or chronic inflammation cause acute spasms in breathing passageways. Asthma is frightening, can be painful, and in worst cases deadly.

In the past couple of decades, the number of cases has spiked significantly. Currently, there are about 300 million sufferers globally.

Why Do Some People Have it?

For the longest time, the “hygiene hypothesis” was believed to be the cause for asthma. The hygiene theory explains that our world has become too sterile. Children’s immune systems today don’t have to work as hard to fight off viruses and bacteria as they used to. And, because they’re not exposed, and there’s less to fight, the immune system starts to fight off “non-deadly” invaders such as dust and ragweed. This hypothesis would support asthma as a result of allergic reaction.

Another such explanation in a similar vein is that we live in “tight” homes. Our society doesn’t live outdoors where there is constant air circulation. We live in houses that are sealed, and inside can be mold, animal dander, cigarette smoke, and other elements that trigger irritation in the lungs and the airways.But it’s not that simple. Asthma can be triggered without an allergic reaction.

It’s Not Just the Air, Either

A female scientist conducted a study in both East and West Germany shortly after the countries became unified again. East Germany had horrific air pollution from industries, but they had far less asthmatic cases than West Germany. So it wasn’t just a matter of air quality that presented weaker lung function.

Other studies over the years have been conducted with children who live on farms. They are exposed to bacteria from livestock and from drinking unpasteurized milk from a very early age. Perhaps they have different strains of normal bacteria in their airways or more active immune responses. Whatever the reason, those children almost never had asthma—cause by allergy or otherwise.

More recent research has pointed to obesity as a contributing factor.

Additionally, other experts are suggesting asthma prevalence is higher in those with vitamin D deficiency. Our lungs (and immune system) require ample vitamin D intake for proper and healthy development. Maybe because kids are spending more time indoors, they are missing out on a natural source of D.

The Newest Method on Decreasing Attacks

Following suit on the vitamin D theory, researchers recently conducted a study where participants included a vitamin D supplement in addition to their standard asthma treatment. Seven trials with over 1,000 participants (over a year period), which included children, adults, and ethnic diversity, all reaped the same results.

“After the participants were administered oral vitamin D supplements, the team noted hospital admission and emergency department attendance dropped from 6 percent to approximately 3 percent. In addition, they also noted a decrease in the amount of asthma attacks that required treatment with steroid tablets.”

Until scientists are able to pinpoint the causes, there may not be a foolproof prevention for asthma at this time. Strengthening your immune system with proper diet, rest, and exercise can certainly benefit—and the side effects are all positive. Check with your medical advisor and see if vitamin D supplements may be beneficial in addition to your current treatment.

For more news updates on best health for you and your family, check out DrDaveCampbell.com 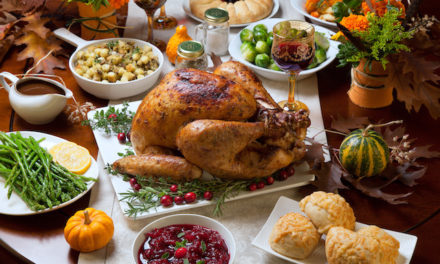 Keeping the Family Fit with Fun Over the Holiday 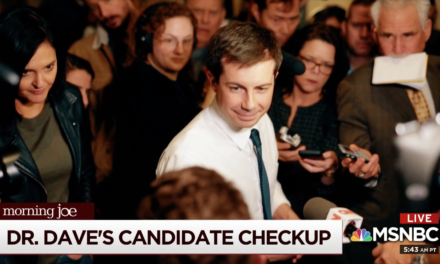 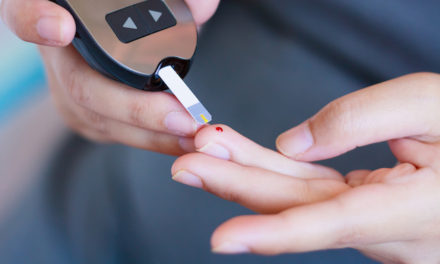