A Vote for Alternate Forms of Pain Management 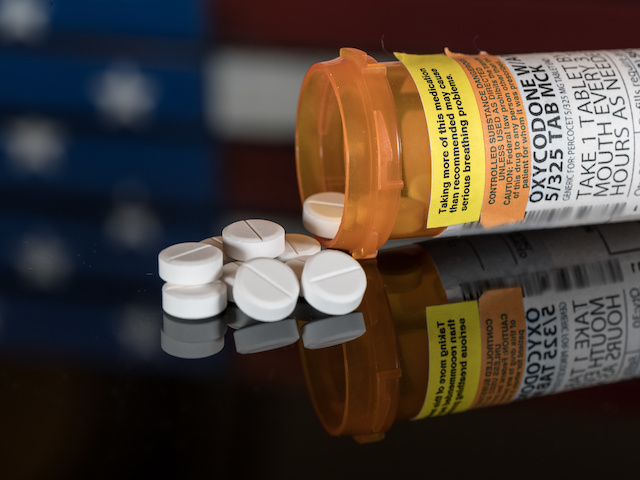 In 2016, the Drug Enforcement Agency (DEA) announced their plan to reduce opioid manufacturing beginning in 2017. Drug-related overdoses and painkiller addiction rates are the impetus for making the change.

Time for a Change

The sale of opioid-based pain prescriptions quadrupled from 1999 to 2014. In 2012, over 250-million prescriptions were written for painkillers. According to the Center for Disease Control (CDC), the leading cause of unintentional death amongst Americans is prescription pill and heroin overdose.
It is also true that doctors have been careful not to overprescribe in the past couple of years. Originally, the pharmaceutical company claimed that opioid-based medicines were not addictive. Since the drug company lost a major lawsuit and we see the epidemic-numbers of abuse and addiction, the DEA has finally decided to step in. Thankfully, the market is shrinking, and next year, manufacturing of opioids will be reduced by 25%.

Why is This Good?

This type of intervention will encourage doctors and hospitals to find alternate ways to help their patients manage pain. Of course, there will still be instances where oxycodone, hydrocodone, Percocet, and Fentanyl will be dispensed to make the patient more comfortable, when absolutely necessary—after serious consideration. But for the most part, less availability of the drugs will promote other forms of pain treatment.

A Pioneer in the Pain-Free Field

One Medical Center in New Jersey has already adopted other methods for use in their ER. They use acetaminophen, anti-inflammatory drugs, and also laughing gas. They’ve been using nitrous oxide to treat pain. Their goal is to not use opioid painkillers at all, if possible.
Chairman of emergency medicine, Mark Rosenberg, said, ““All chronic pain starts with acute pain. We also know that all drug abuse starts with the first dose. If we can stop using opioids before we give the first dose, then people won’t become addicted.”

Pharmaceutical companies aren’t excited by the DEA’s move. In fact, they’ve spent almost $900 million on lobbying and campaign contributions over the past 10 years trying to block the DEA’s intervention.
Drug-abuse experts are a tad concerned because of the potential further rise in heroin addiction. When pain pills become unavailable, addicts tend to move on to heroin; it’s affordable and accessible.
The flip side, however, is that with less opioid pill addiction, the draw to heroin decreases. Prescription pain killer abusers are 40 times more likely to become addicted to heroin than anyone else addicted to alcohol, marijuana, and even cocaine.

For one, acupuncture is being used more widely for pain management. A practice that’s been around for thousands of years must have some deserved merit. There have also been studies that Yoga and Tai Chi are viable and valuable methods for relieving pain. And, as we’ve read about the hospital in New Jersey, for some of their patients, pain is a laughing matter.
Being informed can help you make a better-suited decision for you, personally, when it comes to pain management.
Check out www.DrDaveCampbell.com for more articles on health and wellness for you and your family. 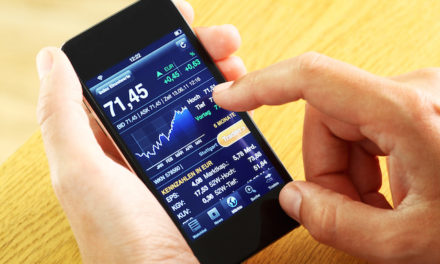 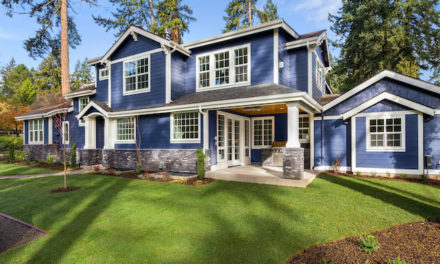 Poisonous Toxins in Your Home? 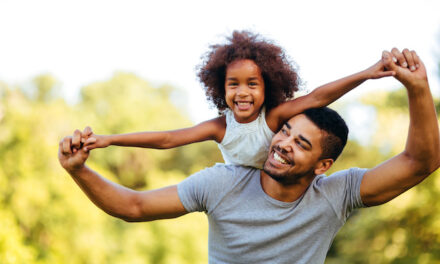