Is a Current Documentary Leaving Out Important Facts?

Clearly, there is no simple explanation for the exact cause(s) of Autism Spectrum Disorder (ASD). We know there is a genetic link, but there’s certainly more to the big picture. Experts can rattle off autism-linked genes, but other risks are very hard to pin down. It is thought that a combination of genetic and environmental factors may contribute to differences in the shape and structure of a child’s brain.

Environmental factors such as parental age (of both parents), and pregnant mom’s exposure to toxins such as phthalates (found in cosmetics, skin creams, and plastics) and pesticides, for example, are being recognized as contributors to giving birth to a child who may develop Autism.

What we do know is that Autism is not caused by the Measles-Mumps-Rubella (MMR) vaccination. The documentary “Vaxxed” chooses to, one-sidedly, debate that premise, which has been debunked factually, clearly, and repeatedly. The biggest concern with this “film” is that it may scare more parents away from vaccinating their children. Already, outbreaks of measles, whooping cough, and tuberculosis have returned and are increasing.

When that original report appeared regarding a connection between Autism and the MMR vaccine, a lot of what we know now was not made privy to the public at the time. Dr. Andrew Wakefield, a gastroenterologist, was the lead author on that study. As it’s now come to light, that doctor was paid by a law firm, which was suing vaccine manufacturers. Additionally, most of the other co-authors disavowed the findings and asked for their names to be removed. The paper was retracted in 2010, and soon after that, Britain’s General Medical Council revoked Wakefield’s medical license.

What’s incredibly ironic is that Dr. Andrew Wakefield happens to be the narrator and director of this documentary. Actor, philanthropist, and father of an autistic child, Robert De Niro initially agreed to have “Vaxxed” show at his Tribeca Film Festival. De Niro recently retracted the screening. In his defense, he commented, “…after reviewing it over the past few days with the Tribeca Film Festival team and others from the scientific community; we do not believe it contributes to or furthers the discussion I had hoped for.”

Wakefield still believes what he believes, although it’s been proven that he tampered with data on the study that created this anti-vaccine frenzy. Research involving over 90,000 children, published a study just last year, which showed, “no harmful association between MMR vaccine receipt and [autism spectrum disorder] even among children already at higher risk.”

A mom of a beautiful, 8-year-old autistic son once said to me, “I don’t believe the MMR vaccine caused his current condition. But even if it did, I am happier to have him as he is, rather than not alive.”
Vaccines exist to protect us all. 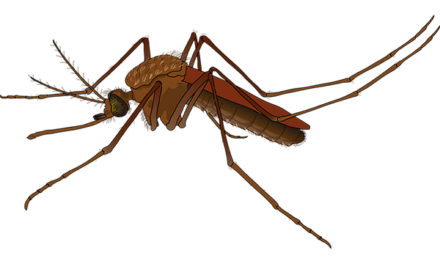 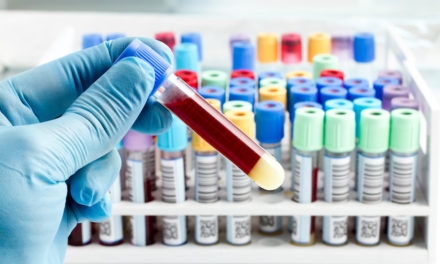 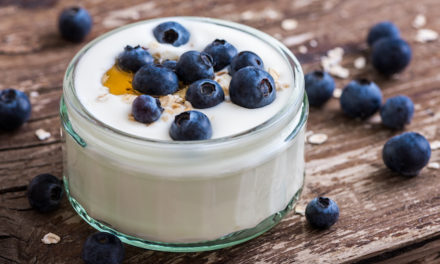 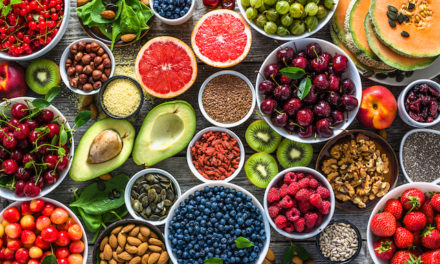