The Number One cause of death amongst Americans under the age of 50 is drug overdose. Addiction and abuse of pain medication, which includes the synthetic opioid analgesic Fentanyl, has become an epidemic. This past week, the DEA announced that two Chinese nationals have been indicted for illegally manufacturing and distributing this deadly drug into our country.

Fentanyl—What is it Good For?

As of 1012, fentanyl has become the most commonly used synthetic opioid. It a safe and effective pain medication when used as directed. It is most often prescribed as a post-surgical treatment for pain or to manage chronic or severe pain.
Because it is highly addictive, when patients’ prescriptions run out, many will seek other sources for the drugs. That can include online purchasing of illegally manufactured analogues of the painkiller. An analogue is a drug that is chemically similar but can include ingredients that can cause grave effects.

Again, fentanyl was created to assist with pain management. The pitfalls are that this synthetic opioid is tremendously addictive and extremely potent. Just two milligrams (equivalent to a few grains of salt), can be deadly.
According to law enforcement officials, the drug is 50 times more potent than heroin and 100 times more potent than morphine. In 2016, the Centers for Disease Control (CDC) estimated that 20,000 Americans died from fentanyl overdoses.

Where are the Online Opioids Coming From?

Deputy Attorney General Rod Rosenstein stated, “We believe that most, if not all Fentanyl that is distributed here in the U.S. and in Canada, originates in China.” The recent indictment of two Chinese nationals revealed a long investigation into this illegal (and deadly) online business.
Several American citizens (who were already in jail) and two Canadian prisoners worked with the Chinese men to assist with the drug’s distribution. The incarcerated Canadians helped arrange shipments from China. The exportation of fentanyl and fentanyl analogues from this particular source began in 2013. They’ve successfully delivered thousands of shipments over the years.
The drugs are sent daily by plane or ship to Mexico. Then, they’re trafficked into the United States. The indictment claims the Chinese men manufactured Fentanyl in at least four different labs in China and then sold it to Americans over the Internet.

What Will Happen Next?

As for the indictment of the foreign manufacturers, it appears to be a step in the right direction. An ironic note worth mentioning, however, is that the U.S. does not have an extradition agreement with China. So, the chance of the criminals getting tried in a court of law here are slim-to-none. The best we can hope for in this situation is the Chinese government takes more action to pursue and shut down these illegal labs and operations.

What Can We Do?

How you choose to handle your medical care is very personal issue. Besides medication, there are many other alternatives for pain care management. Only you and your health care physician will know what’s best for your individual situation.
If you are concerned about opioid use in youngsters (especially your children), it’s important to become informed and educated. What begins with one pain pill can develop into a treacherous addiction to opioids, synthetic opioids, and heroin.
Many experts recommend empowering the youngster so that he/she learns and ultimately makes healthy decisions. What adults can do is:

Other Resources
www.drugfree.org ; they also provide a bilingual toll-free Helpline 1-855-DRUGFREE; they also offer a parent-to-parent support network and a link to a Family Resource Center.
www.drugfreeworld.com  is a non-governmental, nonprofit that offers pamphlets about drugs to help educate parents and empower their teens.
http://www.preventteendruguse.org/resources.html – a list of drug prevention resources
http://www.dare.org/
http://www.monitoringthefuture.org/  MTF is an ongoing study of the behaviors, attitudes, and drug use of young Americans.
https://www.drugabuse.gov/publications/preventing-drug-abuse-among-children-adolescents-in-brief/prevention-principles
http://www.drugabuse.gov/infofacts -get updates on current drug use and statistics

I Can’t Stop Being Angry At Someone (and I Desperately Want to Make Things Better!) 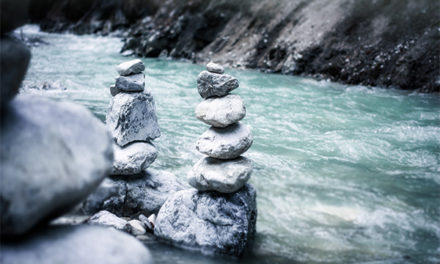 Tried And True Ways To Relieve Stress And Anxiety 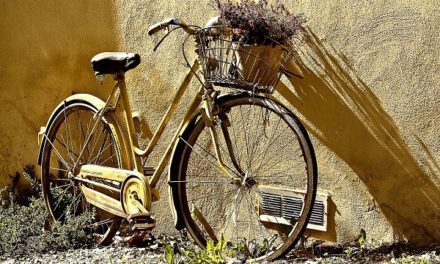 Cycling in the City: More Harm than Good? This app will steer you in the right direction