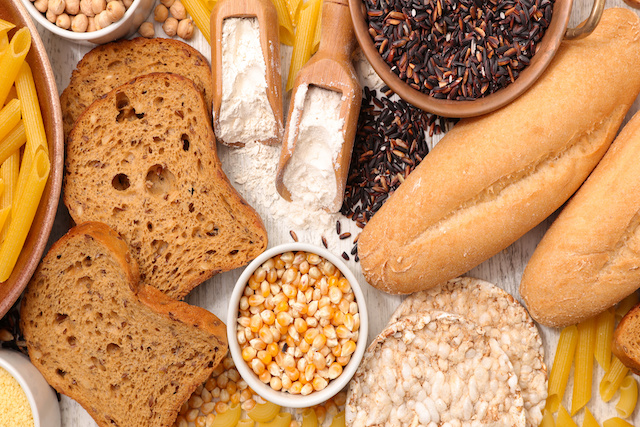 Researchers are confirming that even individuals without Celiac disease can experience the same symptoms from ingesting wheat and gluten. In the study, non-celiac participants had worse side effects than those diagnosed with the disease.

Feel awful after eating a sandwich, cereal, crackers, or pasta? All of those foods traditionally contain wheat. Gluten protein is the majority ingredient in a grain of wheat. We’ve known for a while that Celiac is a genetic autoimmune condition, which causes bloating, abdominal pain, constipation, vomiting, and more. It’s a lifelong intolerance to gluten. This new study suggests that even those without Celiac suffer from the same symptoms—and more.

Celiac is a disease affected by the body’s immune reaction to gluten. For those with severe cases, they can’t even touch wheat or gluten much less ingest it.  Celiac attacks and damages the lining of the small intestines. That’s why the symptoms are so harsh and painful.
Besides nausea, diarrhea, and other physical sufferings, Celiac can prevent the absorption of nutrients into your system. Malnourishment and dehydration are always concerns. There is no cure for this disorder—it never goes away. Only 100% abstention from gluten can help keep you asymptomatic.
In America, approximately 1% of the population has Celiac disease. That’s sounds like a tiny portion, but that winds up being about 1 in 133 people. And, it’s often misdiagnosed. You can be diagnosed by a blood test or a biopsy of the lining of your small intestines.

The conditions of our environment and our foods today are far from ideal. In fact, our best health is placed at risk from pollution, pesticides, and other factors compromising the purity of our crops and animals. These elements can trigger genetic autoimmune responses as well create new allergies and sensitivities.
Researchers at Columbia University Medical Center conducted a study to examine the effects of gluten on non-Celiac participants. The majority of those observed were people with NCWS. NCWS stands for Non-Celiac Wheat Sensitivity. These are people who have adverse symptoms to gluten but do not have Celiac.
The study included 40 people with Celiac, 40 healthy, and 80 with NCWS. The researchers discovered that those with NCWS had a system-wide autoimmune response. They had Celiac symptoms—along with brain fog, headache, fatigue, disturbed sleep patterns, and mood swings.

Celiac patients in the study showed intestinal damage but did not show blood markers for the complete body system autoimmune response. The NCWG group, however, showed systemic immune activation. This leads to inflammation, which if chronic, could link to arthritis, Alzheimer’s, and cancer.
The research team encourages further funding and studies on this topic. A significant number of people have daily symptoms of bloating, intestinal pain, diarrhea, fatigue, etc. This experience has an actual biological basis that may now be more closely identified.
If you think you might have a sensitivity or allergy to wheat, remove it from your diet for a trial period. Two weeks time can be a good biomarker. There are thousands of delicious gluten-free recipes. If your symptoms subside or disappear, then you’ve found the culprit. If, however, your symptoms continue after abstaining from wheat or gluten, you may want to see your doctor to explore other causes.

Can Going Back to School Delay Dementia? 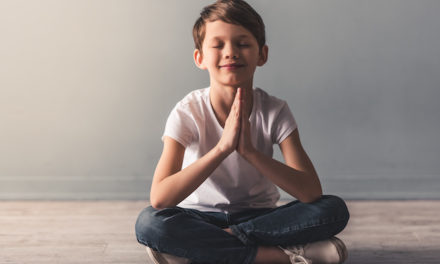 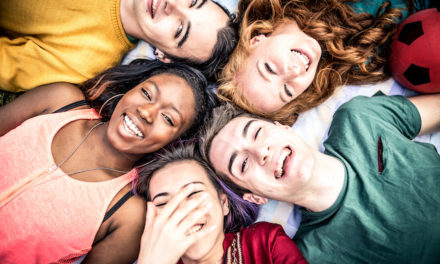