Smart – what do we mean when we use this word? Do we even know? In schools, children use it to describe students that get the best grades. The ones who don’t have to try to do well. Because, you know, they’re smart!
Is being smart just luck of the draw? The sum total of fixed limitations determined from birth. Is smart the byproduct of having two parents with PhD’s?
If you object to this line of thinking, you’re not alone. A growing number of people feel the same way. In fact, the scientific community has begun focusing on this very topic in recent years.
In his 2012 book, How Children Succeed, New York Times best-selling author Paul Tough addressed the topic of grit along with perseverance, and character. Just this spring, University of Pennsylvania researcher, Angela Duckworth, released her own book, titled, you guessed it, “Grit.”
The idea behind this thinking suggests that schools have, for many years, only measured one kind of intelligence. And grades are not a reliable measure when judged by themselves. Just think, how many times have you heard examples of successful people (think Albert Einstein or Steve Jobs) who never fit the mold of a “good student?”
Grades measure a student’s ability to memorize, apply learned information, and process certain disciplines within a fairly narrow framework. But there are a host of other skills that cannot be measured through a battery of academic tests.
For instance, take the Honor student who is accepted to Harvard. This student may or may not have had to work hard for the grades on his or her report card. For the sake of this hypothetical, let’s assume school came naturally to them. And when they arrive at Harvard, for the first time, they find things aren’t coming so naturally any longer.
Freshman year, they earn C’s for the first time in their life. And when they get back to their dorm, there are dishes in the sink, laundry to be done, and a host of other new responsibilities.
If this student was never presented with the opportunity to learn from failure, to get up after falling down, to persevere when the odds were stacked against, well, you can see the difficulty.
In the same way students are taught about mathematical concepts, literary devices, and scientific formulas, parents and educators must not overlook the importance of teaching problem solving, responding to failure, and grit – that tough, but imperfect trait that helps one forge ahead and learn not to give up.
In his terrific Op-Ed for the New York Times this week, author David Brooks speaks to the topic of grit and why it matters. He cites Duckworth and the research she’s done on grit.
To be clear, schools are not unnecessary in the educational process. Criticizing their very large bulls-eye can be easy, but misguided. But, an evolution is coming. The quicker schools play their role (and many are in the process of doing so!), the better off students will be.
Suggested Reading:
How Children Succeed – Paul Tough
Grit – Angela Duckworth
How to Raise an Adult – Julie Lythcott-Haims

Raw or Cooked: Which Food is Healthier?

Worst Year for Ticks AND a New Virus? 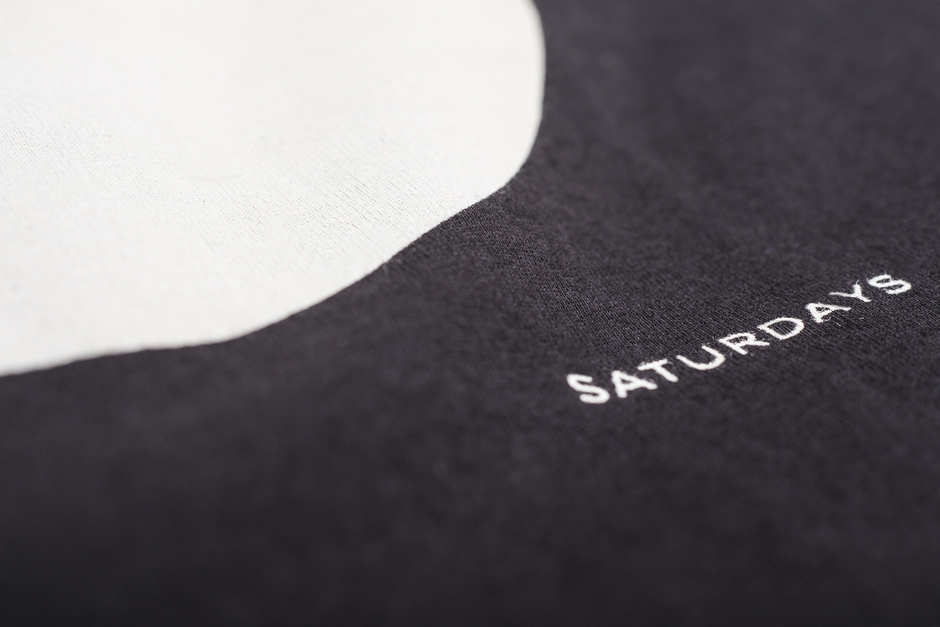 Can Pokemon-GO Be A Treatment for Obesity and Depression? 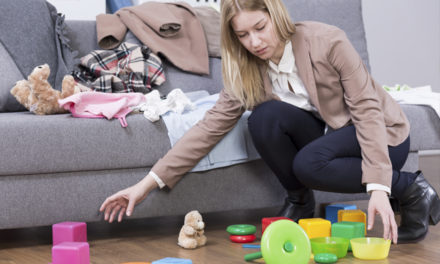 Mindful De-Cluttering: How To Reduce Stress From Mess