Road Rage: Anger behind the Wheel Could Be a Sign of Poor Mental Health

A look at any recent police blotter will most likely reveal at least one incident involving an aggressive motorist. Known as “road rage,” volatile behavior behind the wheel is a leading cause of car accidents—and is becoming a growing health concern.
According to the AAA Foundation for Traffic Safety, road rage contributed to 218 deaths and more than 12,000 injuries in a six-year period. Check out this site here to read moreabout real road rage facts.
Most recently, former child star and singer, Aaron Carter, was captured on video allegedly engaging in a road rage incident at a gas station. One story says Carter yelled at the other man to fight him, then threatened to report the man to police for threatening him. Read more about this news story here.
In another case, a motorist rear-ended another vehicle and then got out of his car to shove the other driver. Last year, a road rage case made headlines across the country when a mother of four was shot and killed by another motorist.
These incidents are tragic and scary – but new health news research shows they may also be linked to an underlying mental health condition. Psychologists state that motorists who experience pronounced road rage may actually be suffering from a mental condition.

A study conducted by a Colorado State University psychology professor revealed that angry drivers share numerous personality traits. Although they aren’t always dangerous and aggressive behind the wheel, they are far more likely to become irritated or irrational when challenged on the road.
Their common characteristics include:

Angry drivers take more risks than average motorists. They tend to driver faster than other drivers – even 10 to 20 miles per hour over the speed limit. They’re also more likely to switch lanes more rapidly, tailgate other drivers, and run red lights.

It’s not much of a surprise that angry drivers get in more accidents. They are also involved in more near-accidents and off-road crashes. Additionally, they receive more speeding tickets than average drivers.

Angry drivers are more likely to have hostile and retaliatory thoughts compared to their average counterparts. This type of thinking leads them to make assumptions about other motorists. They are also more judgmental about the ways others drive.

Tips for Sending Your Anger to the Curb

Car accidents are a fact of life, but drivers who engage in road rage make the highways unsafe for everyone – including motorists who act out their aggression on the road. If you feel hot-tempered behind the wheel, there are several things you can do to reduce your rage from a boil to a simmer.

Tips for keeping calm on the road include:

Learning to curb your anger can not only save yourself—and others—from accidents, but it can halso be more beneficial to your mental health. Get some rest and get in the right frame of mind before getting behind the wheel.
Like this blog? Read more here at Getthrive.com.

Tricks and Tips to Boost Brain Power and Memory 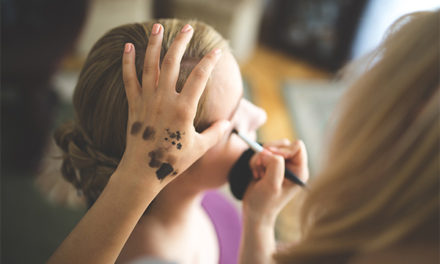 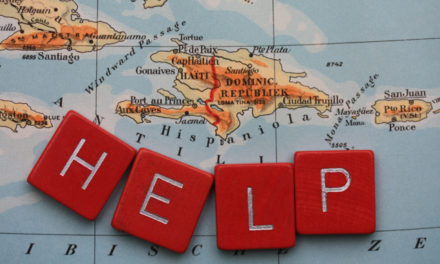