Obesity Numbers are Growing—Are You Part of This Trend?

In 1975, 105 million people were recorded as obese. By 2014, that number has increased to 641 million. In the United States today, two-thirds of adults are overweight or obese. If you’re not fat, you’re the minority.

How Has This Happened?

It’s not that people are eating more; it’s the type of foods that people are eating that is creating this unhealthy epidemic. Almost half of the average diet is made up of oils and fats in processed foods, along with flour found in cereals, breads, cookies, etc.
Another factor is that government won’t subsidize healthier, whole foods, so they cost more, swaying the consumer to buy what’s cheaper. Additionally, pharmaceutical companies profit billions, selling us drugs to lower cholesterol and high blood pressure, mostly caused by toxic foods, stress, and lack of exercise.
Shop for “whole grain”. Say no to soda and red meat. A pound of carrots is better than 3 ounces of potato chips. You can afford it, and you can do it. Let’s turn our health and these numbers around!

Tips for Keeping Your Children Out of Danger this Season 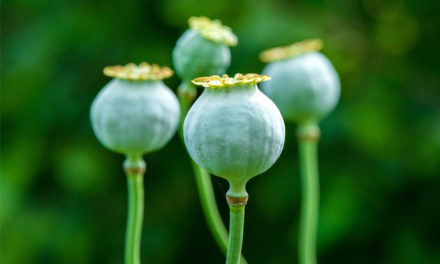 Are You Predisposed to Opioid Addiction?

A Perfect Autumn Exercise That Can Help Extend Your Life