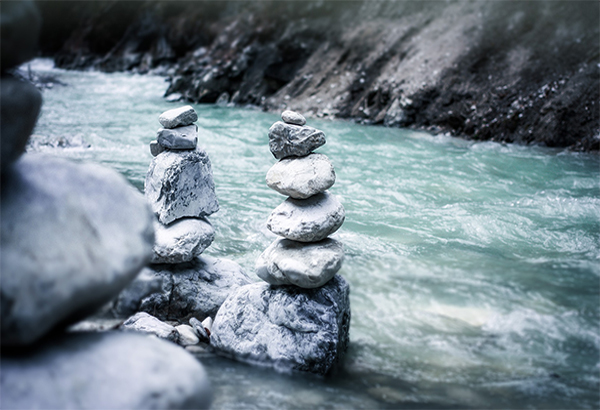 Yoga and meditation have progressively become more popular as techniques for refreshing the body, mind, and spirit. Certainly you could meditate on a grassy knoll under a shady tree. But how often are we able to do that? Besides, that’s simply nourishing for the mind. What’s becoming increasingly more trendy as a form of overall mindful exercise is forest bathing.
Forest bathing refers to “the process of soaking up the sights, smells and sounds of a natural setting to promote physiological and psychological health.” It’s based on a popular Japanese practice called Shinrin-yoku. It’s more than a nature hike, which would teach you about plants, vegetation, animals, etc. It also surpasses in benefits to a traditional hike, which is mainly an exercise in getting from point A to point B quickly.
There’s no shortage of proof that spending time in natural environments lowers stress and increases personal joy. A previous article on getthrive.com touted the benefits of a green workspace ad noted that students learn and perform better on exams if they have the accessibility to see greenery. And according to Urban Greening Research at the University of Washington, adult office workers report less illness and more enthusiasm for their job when there’s opportunity for access to green space or nature.
The U.S. Environmental Protection Agency reported that Americans spend an average of more than 85 percent of their time indoors. No wonder we’re feeling unsatisfied. Forest bathing is therapeutic in addition to being a worthy form of exercise.
The objective is to slow down and take a break from the chaos in our everyday lives. Walking through nature and taking in the sounds, smells, and visual beauty of the great outdoors calms the mind. It also allows for sense of gratitude.
Studies have shown that the number of “natural killer cells”, a type of white blood cell (which fights infection and boosts the immune system) is higher after forest bathing. In Japan and Korea, this form of healing therapy is recognized as a medical treatment and is covered by insurance. Groups are run by trained guides.
Currently in the U.S., training centers in California and Massachusetts offer forest therapy-guide certification programs. Looks like it might be time to invest in a pair of sturdy boots. Happy mindful hiking!

What Do Cash and Germs Have in Common? 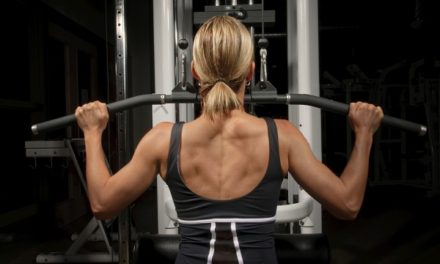