Fruits and vegetables already top the charts for most beneficial foods for physical health. A new study provides yet another reason to indulge in produce daily. Just two servings, even over the course of only two weeks, reveal an increase in psychological well-being.

The U.S. dietary pyramid guideline recommends a total of seven servings of fruits and vegetables daily for a young adult. It sounds overwhelming, but really, one fruit serving can be an apple or banana, And, a serving of veggies could be a cup of raw spinach or a few baby carrots. Having a salad and a smoothie in one day more than covers the suggested quota of produce. Thinking of it in those terms, it doesn’t seem too difficult to accomplish, correct?

So how many people actually follow the recommendation? According to researchers from the CDC, only one in 10 Americans eat enough fruits and vegetables. California has the most produce eaters, and even then, only 13% of Californians eat enough veggies.
Studies show that young adults, especially, are least likely to gravitate towards fruits and vegetables. In most cases, even when given vouchers for free produce, those between the ages of 18 and 25 will not opt for those foods. However, when directly providing the produce, the younger set will eat the items—and the results show signs of improved wellbeing.

A recent study published in a current edition of the journal PLOS ONE, explains the many mental benefits from eating fruits and vegetables. Their research included over 170 males and females between the ages of 18 and 25. Those who consumed “an extra two servings of produce a day (for 14 days), reported an increase in psychological well-being.”
Evidence is also pointing to a decrease in depression and anxiety in those who eat a significant amount of veggies and fruits. This particular study reports that higher consumption of produce correlates to an increase in happiness and greater life satisfaction.
Even over just two weeks (which is a relatively short amount of time) the young adults in the higher-eating produce group reported additional mental benefits. Besides feeling “happier”, they expressed a sense of greater energy and vitality, along with improved levels of motivation.

It sounds so simple to say, “If you eat your veggies, you’ll be a happier person.” Perhaps because it’s difficult to believe? We have veered so far away from ingesting what is natural to our bodies. Some experts believe there needs to be a culture shift.
Instead of cracking open a bag of chips, grab an apple. It’s much more nutritious and actually, costs less. It’s a process that takes time and practice. We must retrain ourselves to treat our bodies nutritionally. If you had the choice to eat a carrot and feel alert, or eat a bag of Doritos and feel (fill in the blank), which would you choose?
Check out GetThrive for the latest updates on health, nutrition, and wellbeing.
Sources:
http://journals.plos.org/plosone/article?id=10.1371/journal.pone.0171206
https://health.gov/dietaryguidelines/dga2000/document/build.htm
https://consumer.healthday.com/public-health-information-30/centers-for-disease-control-news-120/only-1-in-10-americans-eats-enough-fruits-and-veggies-cdc-701213.html 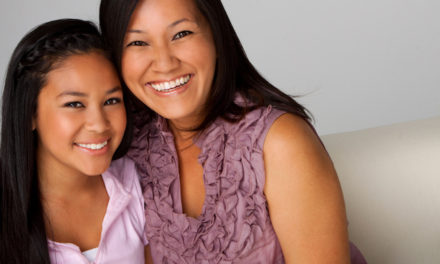 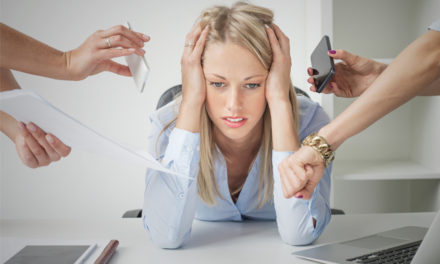 How to Improve Your Wellbeing and Become a Home Juicer