They say a dog is a man’s best friend, but this story of a 73-year-old man and his dog takes this to a whole new level.

Seventy-three-year-old, James Wathen was hospitalized due to an illness. Over the course of a month, his condition worsened and he stopped eating. At the same time, his Chihuahua, Bubba, was brought to an animal shelter for care while James was in the hospital. “Bubba” also stopped eating and became ill.

Once hospital and shelter staff figured out the separation was literally killing both the man and his dog, the two friends were reunited. Soon after, both made a full recovery.

Your Dog May be the Best Therapist 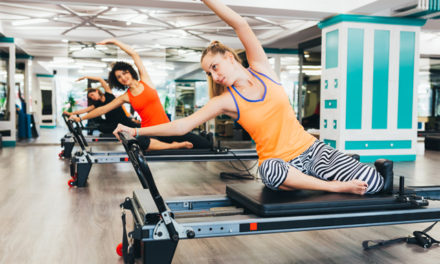 The Health Benefits of Pilates

How to Make Your Face Pretty and Safe