Lead Poisoning in Children is More Prevalent than You Know

Lead poisoning in children can occur with any amount of exposure to the metal. The CDC has recommended “safety amount” guidelines. As it turns out, there is no safe amount at all; any exposure is potentially dangerous.

The American Academy of Pediatrics (AAP) recently published its newest findings on lead exposure. Low amounts, previously considered safe, can still cause lead poisoning. It’s an environmental hazard that can cause a gamut of problems and illnesses in children.
According to the AAP in the journal, Pediatrics, lead poisoning can cause permanent mental and behavioral problems. It’s also capable of causing mental retardation and brain damage. When lead is present, a child’s body absorbs it, regardless of the amount. Due to chemical similarities, the brain may absorb it in place of calcium.

Get the Lead Out

Advocates and experts are calling for stricter regulations on the presence of the metal. 10 micrograms of lead per deciliter of blood was the original CDC guideline for safety. Recently, the “safe” amount of exposure was changed to 5 micrograms. Now, however, based on current medical information, many are calling for another change. Some are screaming for the figure to be lowered to at least 1 microgram or less. And, many in the scientific community are asking for a zero. They claim no amount of lead exposure is safe.

We’ve known for years that lead was (and still is) found in paint. Other sources include: toys, dishware, water, and soil. Homes, schools, childcare centers, and playgrounds all contain lead. Experts are advocating prevention before exposure occurs. The key is to identify the sources of lead, and then remove them.

Symptoms of lead poisoning don’t always rear their ugly heads until a child is older or well into school. Early exposure often causes problems later on. The child can often be misdiagnosed since it’s difficult to trace the lead sources back to early childhood. Many ADD, ADHD, and Autism spectrum behaviors could actually be caused by early lead exposure. Thus, symptoms are later treated, but never the root problem.

Some foundations recommend testing pregnant women and babies for lead levels. Finding out earlier is better than later. Others advocate investing in the reduction of health hazards. Some of those would be: to renovate schools, housing, and the allowable amount of lead in water from fountains. An ounce of prevention is worth a pound of cure.
When high levels are detected, removal of lead can be approached in different fashions. Chelation is a common method. This is a treatment where the patient is given a medication that binds with the lead so that it’s excreted in the urine. Alternative therapy suggests using a chelate of calcium, garlic, cilantro, and chlorella. Modified citrus pectin is also sometimes used as a natural detox supplement.
To learn more about toxins and what we can do to keep our families safe, check out www.GetThrive.com

Mental Health and the Effects on Your Baby 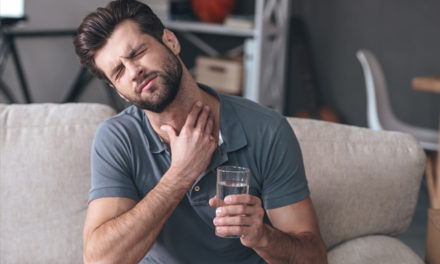 My Throat Hurts! What Do I Do? 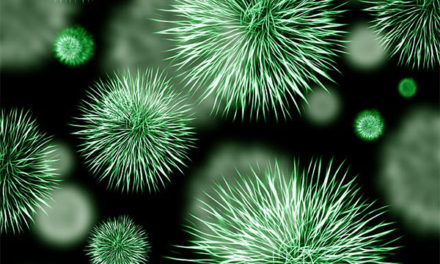