Hummus, Pita, and a Pint of Ale: Surprising New Foods on Pub Menus 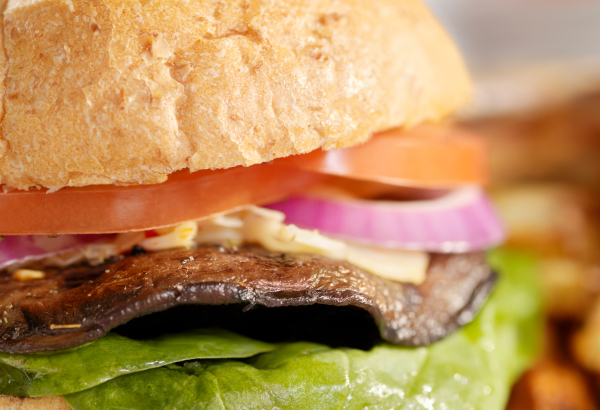 The vegan movement needs no introduction. Meatless diets have been gaining traction for some time, with continued progress expected. Now vegans can meet and be treated to their favorite foods—in pubs!
British vegetarians are definitely on to something. In London, pubs proudly carrying menus offering plant-based foods are quite popular. In New York City, vegan pubs are becoming trendy, too. People enjoy the pub atmosphere, drinking alcohol, but also want to be able to eat dishes that suit their food-style of choice.
More than a diet, however, veganism is something of a lifestyle. Many celebrities actively share their vegan views and experiences on social media, which attracts followers. Veggie burritos, vegan pizza, and falafel burgers are some yummy options offered on the chalkboard at the pub’s front door. Those sounds like a great addition to a beverage served in a frosty mug!

Is Your Teen Getting Romantic? Dire Info for Boys About Girls