How a Pet Can Optimize Your Health and Decrease Medical Bills

Growing up, we had pets, but they weren’t the profound family members that since, in adulthood, I’ve learned them to become. We had some goldfish (probably won at the county fair) that either jumped out of the bowl in the night and met their life-without-water fate or passed from murky-water illness.
My dad also brought home a puppy one Christmas, but she was never properly trained, had anger issues, and bit my sister and I so often that she was sent to a “farm” one day while we were at school.
It wasn’t until years later, while living alone, it occurred to me that I could have a pet—an animal of my choice that I would be responsible for and love unconditionally.
I adopted a kitten (with encouragement from a co-worker who, not ironically, had six cats), and Frederick the Feline became my partner, increasing my household number of residents to two. Frederick brought me great joy (and hopefully vice versa) on a daily basis.
It wasn’t until my boyfriend at the time abruptly ended our five-year relationship, that I realized Frederick literally saved my life. My pet helped me through one of the most disconcerting and difficult emotional times I had experienced to that point.
It’s tough for me to wrap my brain around the thought that there are many people (even “experts”) who do not subscribe to the theory that pets provide an emotional or physical benefit to humans.
There is, however, a plethora of research that points to improved state of mind and physical health, and even saves on health care costs by being a pet owner. One such example is from The Human Animal Bond Research Initiative (HABRI) released research in April 2013. They identified seven key areas in which human health is positively impacted by animals: allergy and asthma immunity among children, Alzheimer’s, autism, cancer, cardiovascular diseases, depression and post-traumatic stress disorder.
Dogs Rock! Dogs, in particular, have been found to decrease physical and mental decline in owners. Regularly walking your dog makes you less likely to become obese. You are also more apt to be social—whether by talking with your pooch or other dog-walkers/owners.
Research has shown that dogs, as pets, have: decreased stress levels along with depression incidences, lowered blood pressure, and increased serotonin levels from playing—overall, creating a calmer human. Side note: A person with a dog who has suffered from a heart attack is far more likely to be alive one year later than a person without a canine companion.
Not to make it seem like dogs are the “best” pet (because all creatures are fabulous), but another argument pro-pup is that kids find console with their dogs. “When children are asked who they talk to when they get upset, a lot of times their first answer is their pet,” reported Dr. James Griffin. And Dr. Oz points out that exposure to a pet during infancy may mean less chance of developing asthma or eczema later in life.
For the elderly set, research shows that Alzheimer patients have less anxiety and unexpected outbursts when an animal is in their presence; this even includes fish. Watching fish glide through water creates a calming effect. This pet-induced tranquility has been known to also lower blood pressure (in people of all ages, by the way).
Cats, as pets, tend to be low maintenance, which also relieves stress from caregivers. Expressing love and feeling love and empathy are positive states of being. Nourish your well being by opening your heart to a pet (…and other humans.) 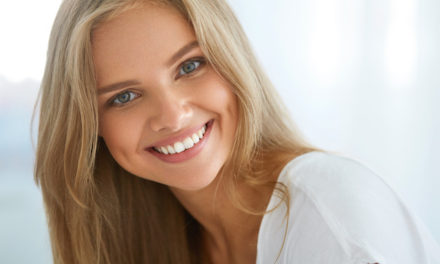 When Do Men Find You Most Attractive?

5 Surprising Natural Remedies For Anxiety You've Got To Try! 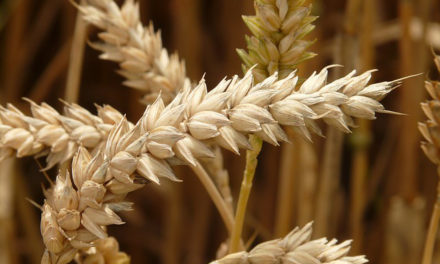