Are Heartburn Medications Linked to Alzheimer’s?

Over the past several years, there have been multiple studies examining the effects of heartburn drugs. Previous research showed that long-term use of proton pump inhibitors (acid blockers) may increase Alzheimer’s disease risk. A more recent study debunks those findings. What are the bottom-line facts?

Cooling down the Heartburn

According to the CDC from statistics collected in 2013, over 32 million Americans went to the doctor for a digestive disorder. One of the most common complaints (and eventual diagnosis) is acid reflux, GERD, or peptic ulcers. Back in the day, people with heartburn took Milk of Magnesia or a product with calcium bicarbonate to quell the discomfort.
In the early 1980’s, however, pharmaceutical companies introduced H2, a histamine receptor antagonist, which decreased the production of stomach acid. In the 1990s, PPIs (proton pump inhibitors), acid blockers, were introduced. By 1996, Prilosec (a PPI) had become the world’s largest selling pharmaceutical—ever. By 2004, almost a billion people had been treated with the medication globally.
At first these products were only available by prescription. As time went on and patents expired, these drugs have become accessible over-the-counter. Millions of people take them, regularly, to relieve heartburn. They were originally designed to be taken for a day, a week, a couple of weeks, or maybe even a month at the most. What’s happened is that consumers are taking them for very long periods of time and many of the effects are still nebulous or unknown.

One study that was published in 2016 in Jama Neurol researched the connection between regular use of a PPI and risk for Alzheimer’s. Of the almost 3,000 participants, the heartburn-drug users had a much higher risk for dementia than those who did not take the medication. “Evidence suggested some PPIs may cross the blood–brain barrier and interact with brain enzymes.”
Yet, a newer study was just published in the American Journal of Gastroenterology that claims that PPIs do not appear to elevate risk for Alzheimer’s. Those patients took high doses of the drug, and some for more than three years. The authors of this study out of Finland were pleased to prove no link between PPI use and dementia; however, they warned of long-term use for other possible negative side effects.

Long-term PPI use may increase the risk of severe colon infection, osteoporosis-related fractures of the hip, spine, or wrist, and is linked to low levels of magnesium. Perhaps the most daunting side effect is its potential to reduce absorption of important vitamins and minerals—most specifically vitamin B12. One of the reasons investigation into the PPI/Alzheimer association may have been spawned was because of this concern with vitamin B12 deficiency; low levels of B12 have been linked with cognitive decline.

It’s fantastic that we have certain medications to relieve us of pain and discomfort, especially ones that are non-habit forming or gateways to other substance misuse. However, products such as H2 blockers and Proton Pump Inhibitors aren’t a true cure. They are designed be used for a short duration while treating a condition.
Avoiding acidic foods, coffee, alcohol, heavy dairy, and smoking can help relieve stomach-lining inflammation and/or increased acid production. Choosing a diet directed towards a more alkaline base will help too.

Here are some samples of products used for heartburn:

Aside from dietary shifts, good rest, and reducing stress levels can help decrease heartburn as well. There are also a gamut of natural medicines, such as herbs and spices like ginger and oregano. For more up-to-date information for best health, peruse GetThrive and sign up for the Newsletter.
Sources:
http://www.webmd.com/heartburn-gerd/h2-blockers-how-acid-reducers-can-help-treat-gerd-symptoms
http://www.webmd.com/digestive-disorders/tc/nonprescription-medications-and-products-antacids-and-acid-reducers#1
http://www.medscape.com/viewarticle/858909#vp_2
http://www.medicinenet.com/proton-pump_inhibitors/article.htm
https://www.upi.com/Health_News/2017/08/19/Heartburn-drugs-like-Nexium-and-Prilosec-dont-raise-Alzheimers-risk-study/6551503155724/?utm_source=sec&utm_campaign=sl&utm_medium=19
https://www.cdc.gov/nchs/fastats/digestive-diseases.htm 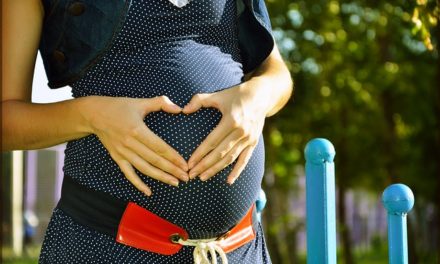 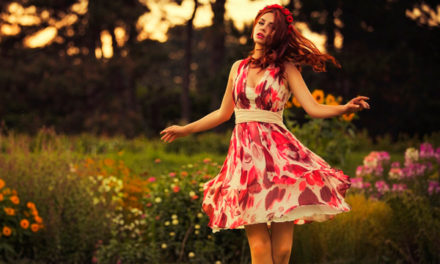 Are You the Queen of Gas? How To Get Rid of Belly Bloat

5 Surprising Natural Remedies For Anxiety You've Got To Try!