Australian researchers have discovered that dietary fiber from carbs and other sources extends good health while aging.

Scientists from the Westmead Institute for Medical Research conducted a decade-long study of successful aging. They defined the term as being able to avoid: chronic disease, cancer, dementia, depression, heart disease, stroke, and respiratory ailments.
The findings from the study were published in The Journals of Gerontology: Medical Sciences. The lead author of the paper claims, “…the relationship between carb intake and healthy aging was significant…” Those who ate proper amounts of dietary fiber avoided most chronic pitfalls of aging and remained most healthy overall.

The Study and Surprising Results

The diets of 1,609 participants aged 49 and above were studied. The scientists factored the peoples’ intake of total carbs, fiber from carbs, total fiber, and sugar. After a 10-year follow-up, the results were surprising. Those who had the highest intake of fiber or total fiber had an almost 80 percent greater chance of living a healthy, long life.
Those who had the highest sugar intake levels were more apt to suffer from diabetes, high blood pressure, and dementia. The researchers reported that cereals and bread are good for our diet, as long as there is sufficient fiber content.

How to Do Carbs Math

We’ve all been taught to count carbs. The problem is that our food labels are misleading. The total number is not as important the “net” number of carbohydrates.
Take the total number on the label under the carbohydrate listing. For example, 20 grams. Subtract the listed amount of fiber, let’s say it’s 5. Your net carbs will be 15. You want that number low, but you want a high fiber count. Fiber carbs are not fattening—you can digest them!
Non-fiber carbs are fattening because they’re not as filling, not easily digestible, and mostly turn into sugar.
Also, beware of sugar alcohols such as sorbitol, maltitol, and lacitol. They appear to keep the sugar content down on the label, but they don’t in reality. They can metabolize into sugar. Additionally, those sugars can be listed as fiber content, but they are not. Labelling laws are lax and loopholes are discovered and used widely in our American food industry. The good news is, however, we are learning more about nutrition and healthy living every day. Live long and eat fiber!
Www.GetThrive.com has a wide selection of food and health related articles that may address some topics that have piqued your interest. Click here to read on… 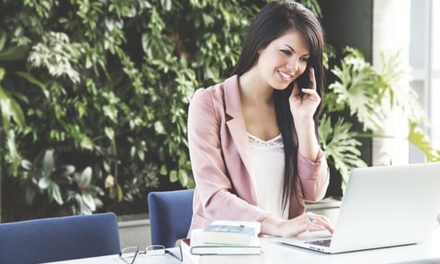 How to Choose a Job That Makes You Happy 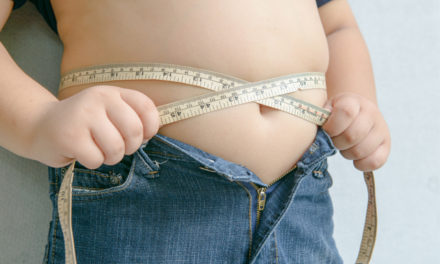 When Ego Gets in the Way

What Do Detox and Wraps Have in Common?