A 16-year old athlete complained about pain and was told she had pulled muscles; in fact, she is riddled with Ewing Sarcoma, a rare bone cancer.
Better Late Than Never: Fortunately for Melissa Sutton of the UK, an eventual x-ray revealed a collapsed lung. That image led surgeons to discover her true diagnosis: Ewing Sarcoma. Had they detected the cancer much later, she wouldn’t have had a chance of survival.
Righting the Wrong: Melissa has undergone most of her 15 rounds of chemo. She will also have extensive radiation treatment. Melissa had 10 different doctor visits within her medical care group before she was diagnosed properly. Everyone is cooperating to get Melissa well and also to try and understand how early detection was missed, especially considering the pain she was experiencing.
Being proactive in your own medical care is highly suggested. Trusting your instincts is a great way to start.

Can Going Back to School Delay Dementia? 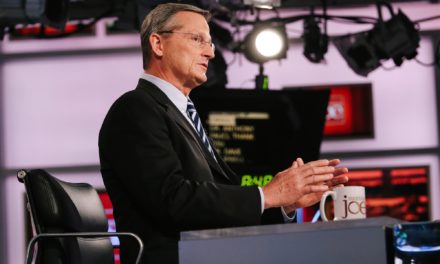 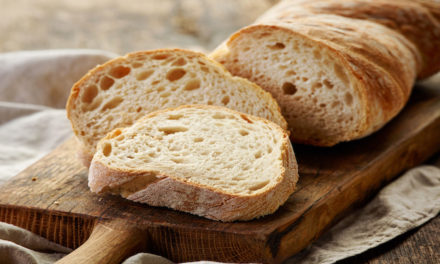