Get Infected with Zika to Help Researchers Create Vaccine

Scientists are seeking volunteers willing to be injected with the Zika virus.

A Shot of Courage

The experiment is not solely based on making people sick. Scientists need information about how the virus acts in order to help create a vaccine. After the volunteers are injected, the researchers will track how the virus affects an otherwise healthy person.
This particular study will commence this winter. In the meanwhile, there are two other possible vaccines that have been created but haven’t been thoroughly tested. Safety testing has already started. If they seem to be feasibly successful, the experimental phase will begin. That means trying the vaccine on human subjects.

Time is of the Essence

“We are right now in a race of time to get the best vaccine,” said Dr. Anthony Fauci, director of NIH’s National Institute of Allergy and Infectious Diseases. The only way to test an experimental vaccine is to see if it protects those getting the shot. Any vaccines that appear to be safe and effective in the lab will eventually be tested on people in high-risk areas. The first people to receive the experimental vaccine will be those in South- and Latin-America, the Carribean, and other spots where the virus is running rampant.

Scientists are not exactly sure of how much of the virus to inject into the volunteers. (By the way, the subjects will be both healthy males and non-pregnant females.) The plan is to infect the volunteers with lab-grown Zika. First, they need to figure out how much is needed to cause an infection—in order to create a vaccine strong enough to deter it.
Before accepting the job, volunteers understand that they may expect a rash or fever after being injected. They will also be required to use condoms, so they do not spread Zika through sexual transmission. Different people will receive different amounts of the virus. Everyone will be kept and monitored for 12 days at John Hopkins Hospital in Baltimore (possibly by this December.)

Experimental studies on humans are not very common. They are challenging to perform and are extremely expensive. So, the first round of research is for discovery about the virus and to create a (hopefully) effective vaccine. The second round is to administer the vaccine to volunteers—then six months later try to infect them with Zika. The results of such an experiment will inform scientists if the vaccine is effective, or how it needs to be tweaked.
Fauci has stated that the NIH will need almost $200 million dollars (just through 2017) to continue its diligent work on Zika vaccine research. Federal funding for America’s fight on Zika hasn’t yet been approved by Congress. In the meanwhile, private funding and “borrowing from Peter to pay Paul” has been the action federal health officials have been taking. Let’s hope we can find the necessary funds and an effective vaccine sooner than later…
Check out www.GetThrive.com for more info on current health news and remedies. 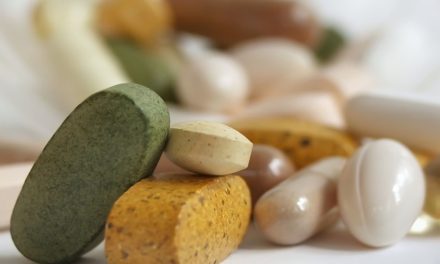 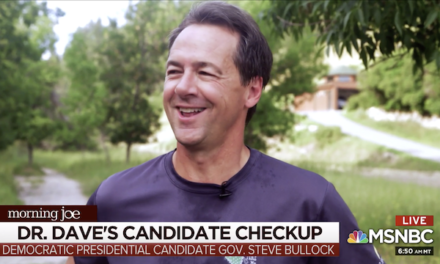