Everything You Need to Know About Gene Therapy 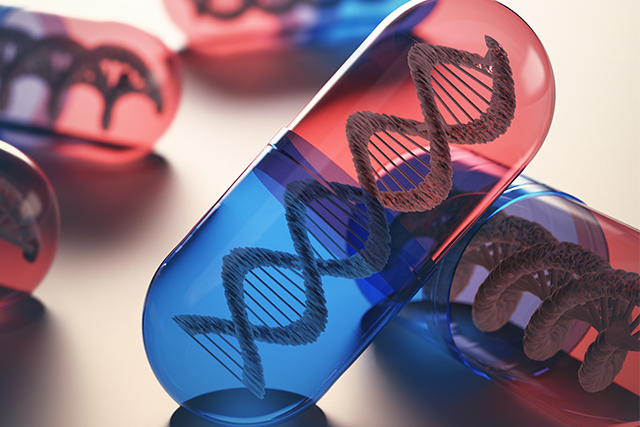 Various innovative treatment methods are being introduced as more and more advancement occur in the world of healthcare. One of the most recent therapies is the Gene Therapy that has greatly evolved in the year 2017. An individual’s genetic makeup plays an important role in their health. It is therefore not a surprise that many serious diseases such as Parkinson’s, Cystic Fibrosis, Alzheimer’s, and Huntington’s have been linked to the hereditary factors. In diseases where an inappropriate gene activity exists, gene therapy can make a significant difference.

Using this method, healthcare professionals are able to use genes as a means to treat or prevent a particular disease. Gene therapy can be dated back to 1972; however, because of the concerns and reservations that surround this form of treatment, it has been unable to make a mark in human treatment methods. In gene therapy, the mutated gene that is considered to be the cause of the disease is identified and it is then destroyed and replaced by a healthy new gene that helps the body fight the disease. Gene therapy is therefore considered to be an all-in-all treatment mechanism. Scientists believe that gene therapy has the potential to fight a number of serious diseases and bring a revolution in the world of healthcare.

How Does Gene Therapy Work?

There are two ways in which gene therapy works. First is the gene augmentation therapy in which a mutated gene that is causing the disease is treated. In this method, the mutated gene is replaced by a functioning one that produces the protein necessary to treat the disease. Such type of therapy is ideal for diseases that can be reversed and do not impact the body in significant ways. An example of such a disease could be Cystic Fibrosis. The second kind of therapy is the Gene Inhibition Therapy which is used to treat infectious or inherited diseases. In this method, the main objective is to suppress and eventually eliminate the function of the gene that is encouraging the growth of cells that are related to the disease. Cancer is a common example of such a disease.

Gene therapy is also used when there is a need to kill specific cells related to the growth of a serious disease. This is done by either causing the DNA inserted to act like a suicide agent thus destroying all the harmful cells or by introducing DNA that exhibits certain protein properties that make the body’s immune system target the cells that play an important role in the disease’s growth.

Depending on the disease that is being treated and the kind of cells involved, gene therapy can be of two types.

Somatic Gene Therapy: Such a therapy does not affect the body’s cells that play a role in producing sperm or eggs thus, protecting the future generation from the effects of the therapy.

Germline Gene Therapy: In such a type of therapy, the cells that play a role in the production of sperm and eggs are also included which means that the effects are also passed onto the children.

Gene therapy is a phenomenal introduction in the treatment of many serious diseases. With so many research being conducted and innovations taking place, Gene therapy is expected to bring new hope to both, the patients and the healthcare professionals. 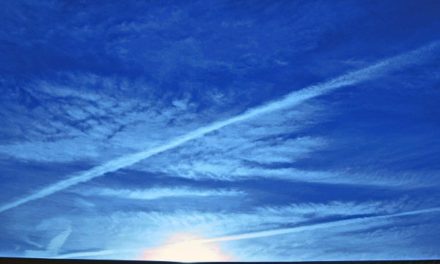 Air Pollution Exists, But Do Chemicals? Danger To Your And Your Children’s Health Or Debatable? 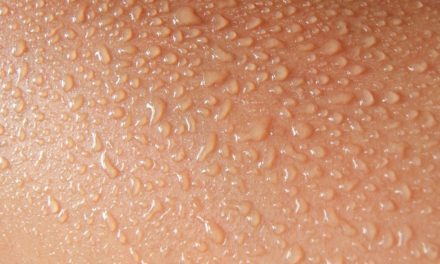 We Are What We Absorb – Not Just What We Eat