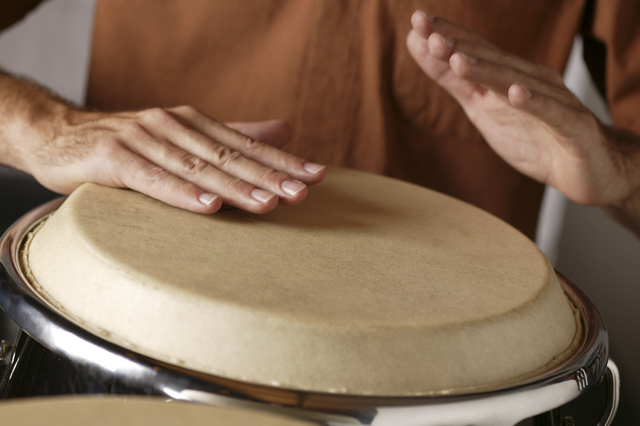 A new study on “group drumming” has shown to be an effective antidepressant treatment.

Marching to the Beat of a Different Drum

As we’re aware, prescription medication is often quickly dispensed when a patient describes and shows sign of depression. Sometimes medication is an important option for those with mental health issues. And many times it relieves distressful symptoms.
Emotional responses, however, can be numbed. And although the “lows” become more manageable, the patient doesn’t always get to experience life’s great highs.
Medication often masks the underlying causes for depression. Symptoms are treated, but not addressed—and neither is the cause. Psychoanalysis and cognitive-behavior therapy can help get to the root of the problem. And now, evidently, so can group drumming.

A 10-week study was conducted in the UK. Researchers involved 30 participants who were not taking medication for their depression. Half of the adults were in a control group, meeting once a week for 90 minutes playing board games, sports, and other social activities. The other half of the participants met and played together in a drum circle for the same amount of time each week.
Over the course of the study, all of the participants were monitored weekly. They were observed for signs of depression, both physically and psychologically. The group that played their Djembe drums together in a circle showed incredible improvement in appearance, mood, and behavior.
The control group did not show nearly as much improvement in mental health at the end of the 10 weeks. Furthermore, when all the participants were examined three-months later, the drumming group had maintained the positive results of their study treatment. The drumming “therapy” clearly had a beneficial impact.

Physiologically, there was a shift in the drumming group. Their original pro-inflammatory immune profile literally changed to being anti-inflammatory ones. This actually presents a link between depression and inflammation.
The drumming decreased inflammation. This is an amazing find.
How the drumming treated the depression in other positive ways could be from the power of music. It could also be that the feeling of belonging and engaging with others in a primitive (and vulnerable) fashion relieved anxiety and woe. It could be that it created a sense of fulfillment and creativity. Regardless of the reasons, it did the body good.
Group drumming is an ancient practice. It’s fascinating to see how in our search for alternatives to “modern” medicine, we are exploring healing-arts from the past.
If you want to read more about mental health, alternative treatments, and more… click here.

Finally, A Six-Pack Without Sit-Ups!

Most Pressing Health Problem in US May Surprise You 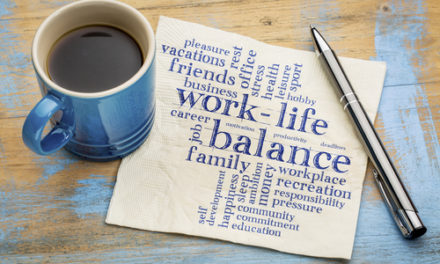 Work/Life Balance is More Important than You Think…

When Ego Gets in the Way