Is China buying the American dream for the next generation? 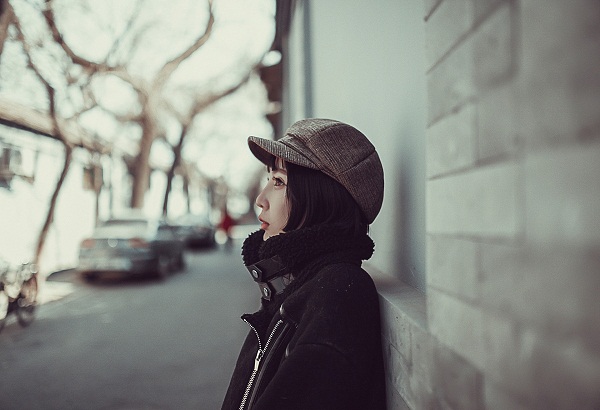 Caring For A Parent With Dementia

Are Your Kids Prepared to Head Back to School?