Can Medical Marijuana Benefit You?

Medical Marijuana as a treatment for various ailments is legal in over 25 of the United States. There are many reasons why it is becoming more accepted as a health care alternative. Considering it helps millions of patients each year, is it possible it can benefit you too?

The Status of Marijuana

While still a prohibited Schedule I substance under federal law, medical marijuana use is here to stay.  Some states that have not accepted full use will allow, however, limited use of cannabidiol (CBD oil) to treat various medical issues. Polls show an increasing trend towards accepting wider medical use, decriminalization, and even legalization.

Medicinal Cannabis through the Ages

Using marijuana as medicine dates back to around 2730 B.C. in ancient China. It was used for a wide variety of maladies, many of which it is still used to treat today.  In the mid-1800’s it was introduced to England and the United States.
By the early 1900’s, it started appearing on lists of controlled or prohibited substances (like alcohol), until a 1937 Tax Act all but priced it out of the market. The pendulum is swinging the other way now with extensive research and numerous studies illustrating that many of the natural effects of the plant, often called “weed,” are indeed beneficial.

Weed—What is it Good for?

Many of the original uses for marijuana still hold true.  Properly administered, it is an effective pain reliever, appetite stimulant, anti-nausea, and anti-seizure treatment.  The main compounds (among hundreds) that give marijuana its medicinal properties are THC and CBD.
THC is responsible for the psychoactive and “stoned” effects cannabis produces, as well as pain relief.  CBD offers similar relief, but without the psychoactive effects.  Both compounds offer varying degrees of effectiveness on differing health issues.  They may be given alone or combined in various forms to aid both mental and physical illness, symptoms, and side effects of disease or other treatments.

Some common uses for cannabis and its compounds include combating:

Keep in mind that many studies are still ongoing, and cannabis has often proven to work in certain individuals better than others.  If you suffer from these or any other heath concerns where cannabis might help, consult a doctor before you begin any type of treatment program.  Known side effects include, but are not limited to: dizziness, euphoria, drowsiness, distorted perception, memory loss, and impaired judgment.
Marijuana is most often smoked, but it’s not the only way it can be administered.  The benefits of cannabis can be realized in a variety of ways:

Most recently, researchers have been working on using cannabis to treat the following diseases, with varying outcomes:

The last item appears to be quite promising, as cannabis has shown positive results as an intermediate step to ease addicts away from harmful substances like opioids, heroin, cocaine, crack, and methamphetamines.
Do the positives outweigh the negatives when it comes to medical marijuana?  Only you can make that decision, along with your doctor’s advice.  For more information on medical marijuana and other timely health issues, search GetThrive.com
Sources:
http://www.prevention.com/health/14-uses-medical-marijuana
http://www.livescience.com/24559-marijuana-facts-cannabis.html
http://www.webmd.com/pain-management/features/medical-marijuana-uses
http://www.cnn.com/2017/05/17/health/addiction-cannabis-harm-reduction/index.html

Healthy Soups and Stews That Satisfy 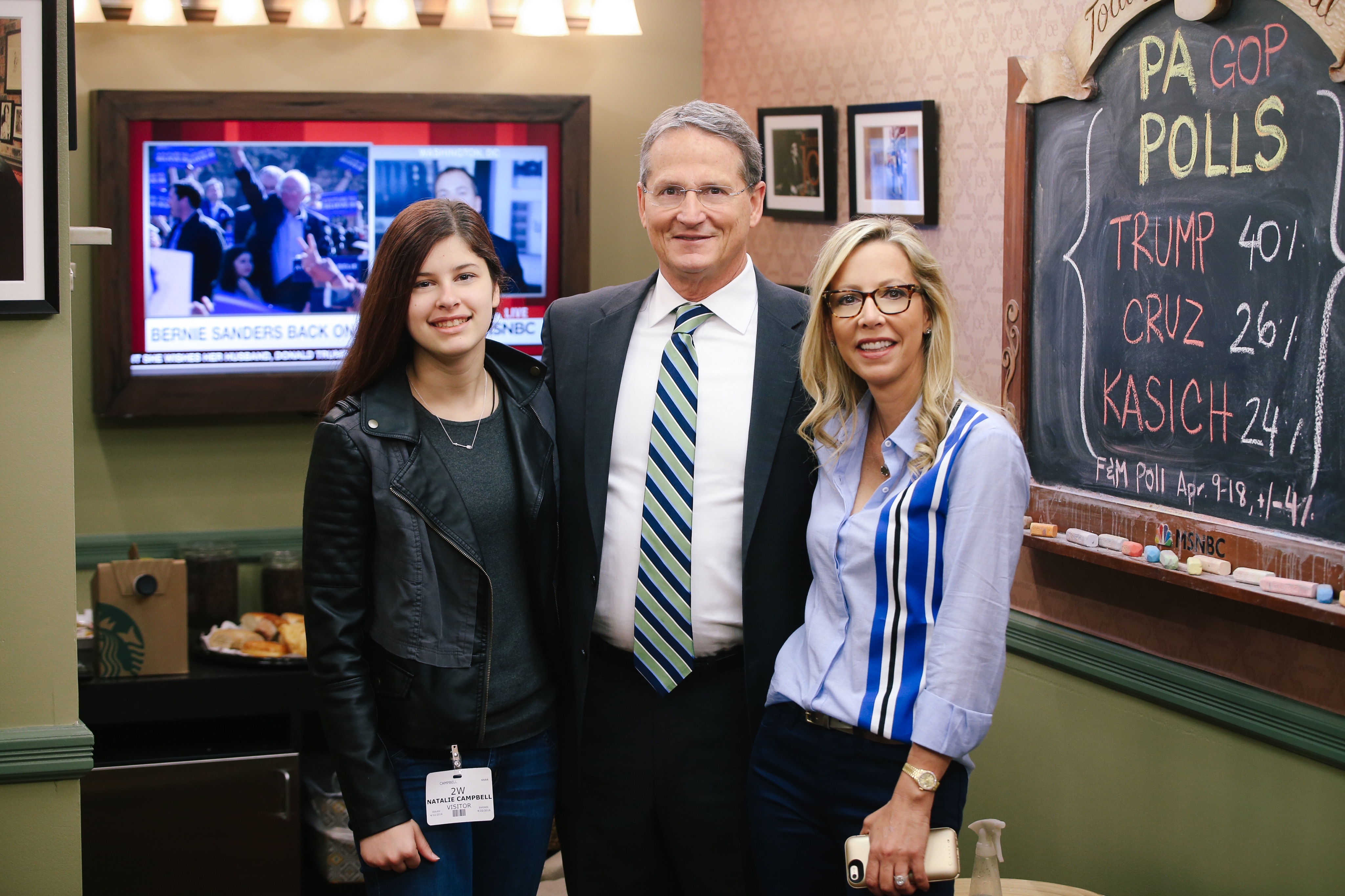