There are so many contradictory reports these days on alcohol and its possible health benefits. For sure, heavy drinking is a health impairment, but a new study shows moderate consumption may actually reduce the risk of a stroke.

Three Cheers for One Drink!

There are clinically two types of strokes. An ischemic stroke is caused by blocked blood flow to the brain. A hemorrhagic stroke is when a blood vessel breaks and bleeds into the brain.

Ischemic strokes account for about 87 percent of all strokes, according to the American Stroke Association. The research from the newest Swedish study claims that a lower risk of ischemic strokes exists when one or two drinks per day are consumed.

Unfortunately, for those light-to-moderate drinkers, the risk of hemorrhagic stroke did not decrease. However, heavy drinking (three or more per day) increases the risk of both types of strokes. The journal BMC Medicine recently published those results.

Researchers from England and Sweden analyzed the results of 25 separate studies. The good news was that light consumption of alcohol decreased the odds of the more potential type of stroke. Again, however, heavy drinkers were offered a warning.

Those who indulged in three or more libations daily actually became more likely to suffer a hemorrhagic stroke—even though normally (without heavy drinking), a person is actually 5 times more apt to suffer from an ischemic stroke.

The researchers suspect that it’s the way that alcohol affects the body that changes the general “stroke susceptibility” rule to date.

Drink (Lightly) and Be Merry

Indulging in beer, wine, or spirits in moderation, in general, won’t create many health conflicts. And as read, sometimes a drink or too can be beneficial. We’ve read many reports about the benefits of red wine, for example.

The concern here is that alcohol has been connected to a decrease in fibrinogen. Fibrinogen is a protein that helps the body form blood clots. This is why oftentimes we hear about those with an abundant amount of alcohol in their system—they are challenged with the ability to stop bleeding, especially when they’re injured.

It makes sense then that the risk of hemorrhagic stroke would increase with elevated levels of alcohol in the bloodstream.

A drink or two, whether at home, during dinner, or at a celebration can be relaxing and enjoyable. Pacing oneself can be helpful. Perhaps have one cocktail and then refresh with a couple of glasses of water while socializing. Then, have your second, if you desire. Remember to stay hydrated and have food in your stomach, too.

Never drink alcohol and drive a vehicle of any type, even after just one drink. It’s not worth your life or anyone else’s. Also, if you suspect you are pregnant, it’s best for the baby and mom’s health to abstain. As the ads say, please drink responsibly.

For more current studies on health food and drink, check out DrDaveCampbell.com!

Drink This And You’ll Live Longer! 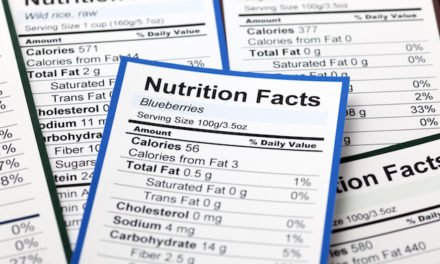 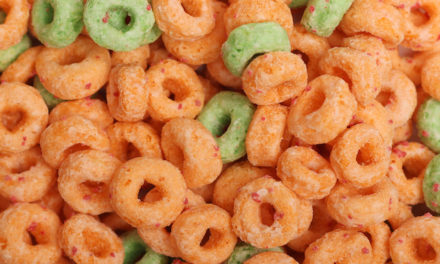