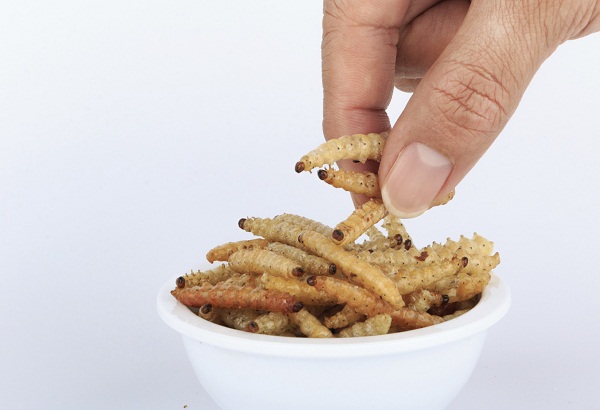 YUK! Ewwww!” the kids squeal while watching an old Fear Factor episode or a current challenge on The Amazing Race. You try to look away, but you just can’t. It seems unbelievable that someone is crunching on a live beetle…and then swallowing it! It’s really not that big of a deal to the rest of the world. In fact, over two billion people around the globe eat a variety of bugs and insects daily. Are bug snacks really the latest food trend?
According to a report by the U.N. Food and Agriculture Organization, there are more than 1,900 edible insect species on Earth. You’ve heard they’re a good source of protein. But did you know they also pack vital minerals, fiber, and even good fats? Still not enough to convince you to try  bug snacks, like chocolate-chip cricket cookie? OK then, here are a couple of other worthwhile arguments pro insect-eating.
A couple of years ago, National Geographic published an article using a persuasive argument endorsing human consumption of insects. They claim (and it’s true), bug snacking is an alternate way of controlling the (insect) population without the use of pesticides. Why spray and contaminate other foods we’re growing when we can naturally kill two silkworms with one bite?
In the United States, there are laws governing the maximum volume of insect parts in food, but not for governing insects as food. There are several food makers currently jumping through nebulous loopholes and using insects and bugs as ingredients in their healthy treats. For example, one company touts its use of cricket flour in its pastries and protein bars. Besides being low in carbs and high in iron, crickets are simple to farm. They don’t need much land or water, especially compared to livestock. Currently, they’re bred to feed pet snakes and turtles.
Livestock require a lot of food to eventually become product. And worse, especially cows, emit an enormous amount of greenhouse gases. Insects convert food into protein quite efficiently—and are way less gassy. Eating insects (instead of beef) is another step we can take to lessen the damage we’re doing to our ozone layer.
Not speaking from personal experience (yet), but it’s been said that ants have a nutty taste, red worms are spicy, and stinkbugs have a sweet, almost fruity flavor. Moths and butterflies, in their pupal/chrysalis stage, are chock full of iron.
Grasshoppers, too, are supposedly delicious, but you must remove the legs and wings first. And, absolutely cook them thoroughly to destroy any parasites they may be carrying. If you want to learn how to prepare mealworms, a nutrionist/survivalist teaches a family on http://channel.nationalgeographic.com/doomsday-preppers/videos/bugged-out/. Try  bug snacks now. And if you need something to wash these buggers down, a Finnish company makes a potent tarantula vodka. Bottoms up!

A Guide on Where to Buy Essential Oils Best For You 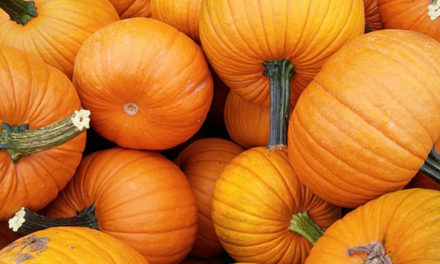 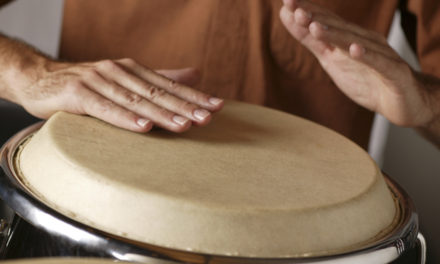 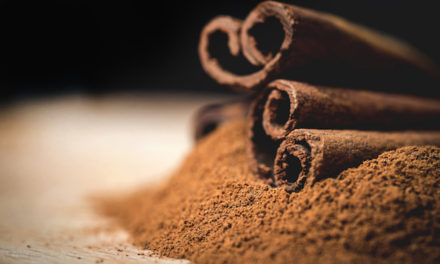